Under the scorching heat of the sun, the crowd gathered to witness the reenactment of the first baptism in the Philippines, the beginning of Christianity in Plaza Sugbo, where the kiosk housing Magellan’s Cross is located.

The event commemorates the first baptism in the country officiated by Pedro de Valderama, the chaplain of the expedition led by Portuguese explorer Ferdinand Magellan, on April 14, 1521, as witnessed and documented by Antonio Pigafetta. Accounts by Pigafetta showed that about 800 natives, including Cebu’s chieftain, Rajah Humabon, and his wife, Hara Humamay, were baptized that day. Humabon and Humamay received the Christian names Carlos and Juana, respectively. Magellan presented Juana an image of Sto. Niño, or the Holy Child Jesus, and later asked to be baptized. They were said to be the first to embrace Christianity in the Philippines.

The event has deeply touched the roots of our faith. Despite the fear brought by the pandemic, the Church continues to relive meaningfully the 500 years of the arrival of Christianity in the Philippines. “If there’s an epicenter of Covid, there is also an epicenter of the celebration for the 500 Years of Christianity and that is Cebu. We are Cebu. We are the epicenter and the heart of the celebration and the remembrance 500 years ago, the first baptism was held here in Cebu,” Archbishop Jose Palma said. 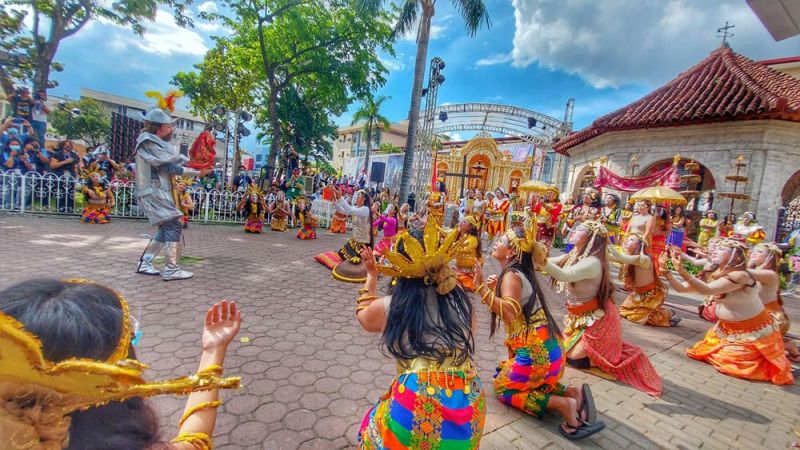 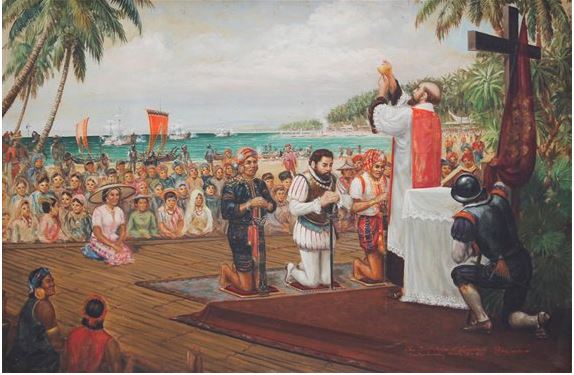