In the XIII General Chapter (1962) the idea of moving the General Curia to ROME matured, which until then and, since the founding of the Congregation in 1885, had its seat in various places within Spain. On July 27, 1964,  the then General Superior with his Council arrived at the new seat in Rome, located in Via Cassia 1243, belonging to the Diocese of Porto and Santa Rufina. The XIV General Chapter was the first to be held at this venue, followed by all the others until the last, in 2016. 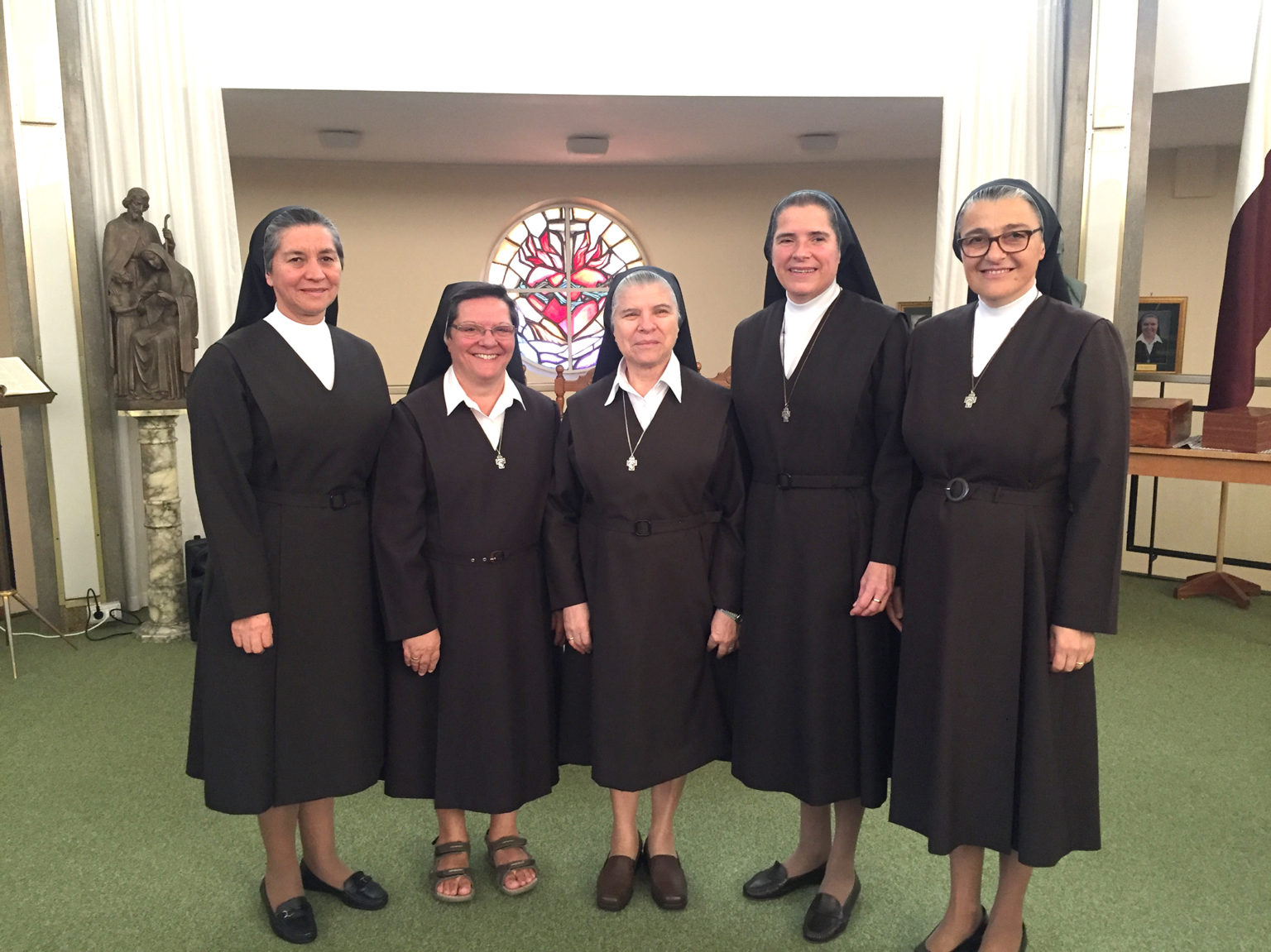