It was twenty years ago when I first met the Capuchin sisters.  I didn’t know about the life of a religious, but it shocked me to see the sisters whose poverty became their form of life.

The first time I entered the convent, I saw the television, refrigerator, washing machine, and most of the furniture were all recycled things that were given for them to use.  Some were gathered from houses and streets when families leave behind their things as they move to their new house. More so, all the clothes they have were only two or three sets of habits for changing in all the seasons.

The Capuchin sisters live the poorest life in the world.  They are not only materially poor.  They also gave up a life that they could live abundantly.

In the darkest place of the world, the sisters dedicate themselves to take good care of the children abandoned by their families.

Seeing the sisters who chose a simple life for those in difficulty and witnessing their dedication and service to the poor, I realized that emptying oneself is filling another person.

Eventually, I support the sisters to share in their poor life. 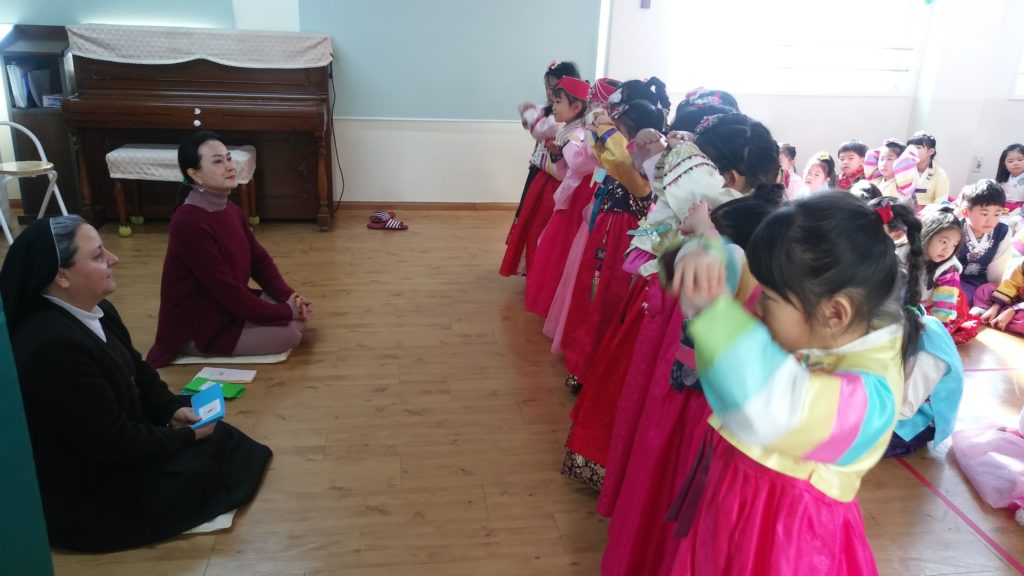 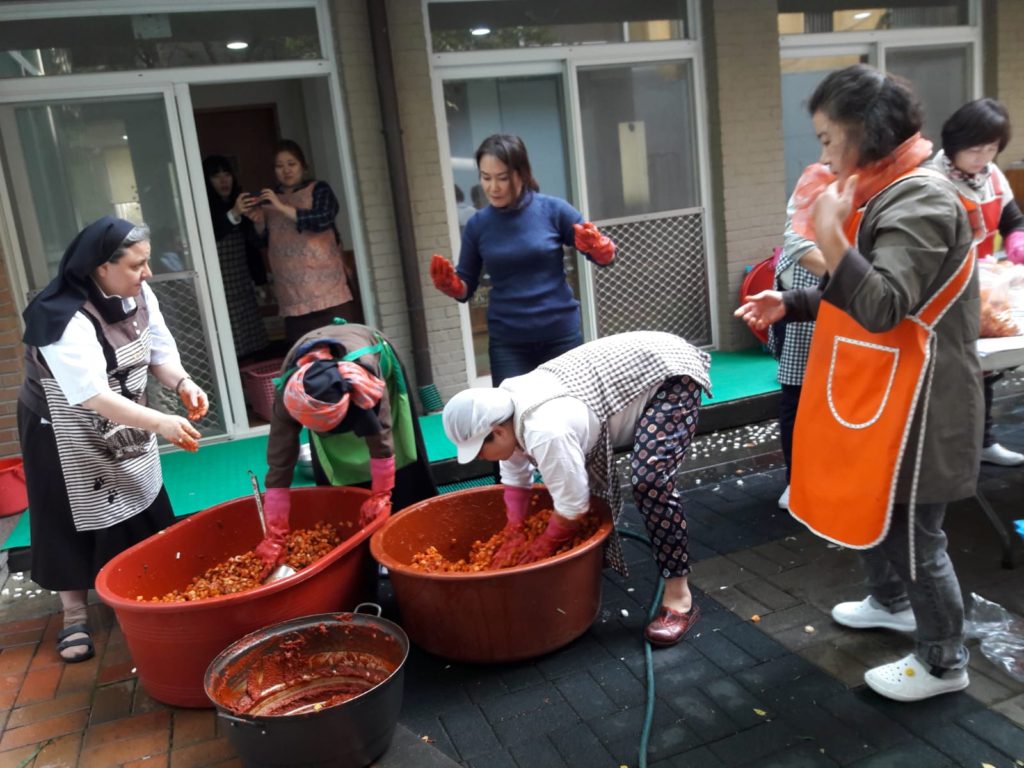